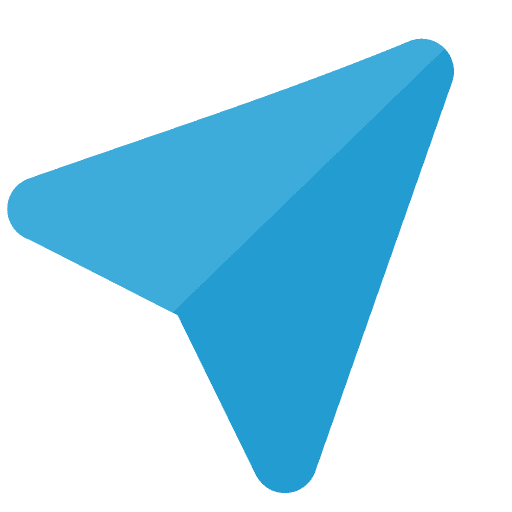 Expansion of site and server functions

The last two weeks have been productive. Added a list of public MTProto servers in beta mode. What is he like? – It contains large and not very servers that are publicly available. The addresses are in hexadecimal format, this makes it difficult for supervisory authorities to determine the true IP, and also does not show the sponsor channel 🙂 But there is another problem, Telegram clients for Android do not support this feature. List of servers is available here – mtpro.xyz/mtproto

The server part of the proxy is also being tested, which is written in the Erlang programming language, the test results will be later.

All collected donations will be used to expand the capacity of MTPro.XYZ.

Thank you so much!